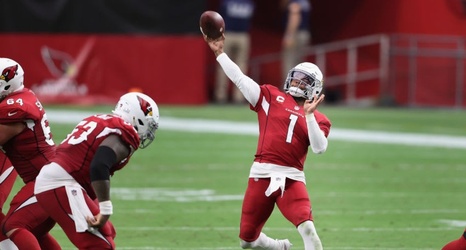 After throwing for 230 yards against last year’s number one pass defense last week, Kyler Murray continued his success against Washington on Sunday, giving him the game ball for this week.