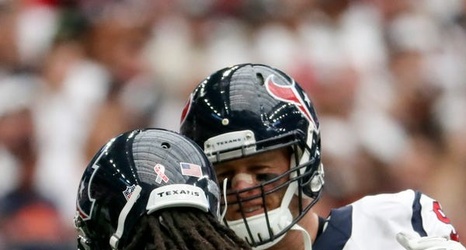 The Arizona Cardinals are listed in odds as a potential landing spot for Houston Texans defensive standout J.J. Watt.

DraftKings SportsBook has the Cardinals at +1600 to sign Watt in free agency, 14th in its odds.

The Texans are reportedly releasing him to get themselves under the salary cap.

The Pittsburgh Steelers, at +400, are the favorites to land Watt, according to DraftKings' odds.