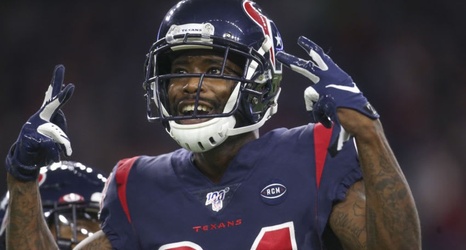 After announcing his retirement from the NFL on Thursday, the Arizona Cardinals ended up being the final team Johnathan Joseph played for during his football career.

During the second quarter of a Week 13 matchup against the Los Angeles Rams last season, Arizona Cardinals cornerback Johnathan Joseph was forced to leave the game with what was described as a stinger.

Turns out, Joseph’s injury was a little more severe than a typical stinger. The veteran corner ended up being placed on injured reserve and he didn’t appear in another game for the Cardinals during the rest of the season.