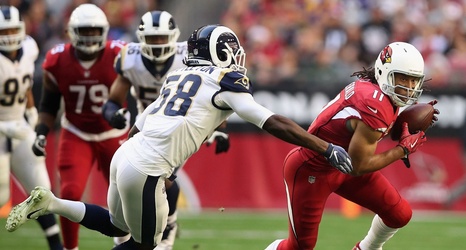 Two months from now, the free agency signing period will commence for the Arizona Cardinals and the rest of the NFL. Following a fourth consecutive non-winning campaign, general manager Steve Keim will need to make dramatic improvements to the club’s roster. The Cards defense ranked 32nd-overall in the league in 2019, so that side of the ball should certainly be a priority for the front office.

One area in particular that could use some reinforcements is the linebacker position. Pro Bowler Chandler Jones and tackling machine Jordan Hicks have two of the posts locked down, but the remaining couple of spots are up for grabs.