Cardinals Have Plenty of Talent 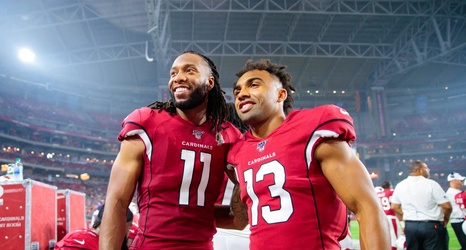 When I hear some Cardinals’ fans lament the lack of talent on the Cardinals’ current roster, it sticks in my craw.

The Cardinals do not have a talent problem.

On offense—-all of the following players, if they play to their full potential and physical abilities, are capable of earning 2019 Pro Bowl invitations: