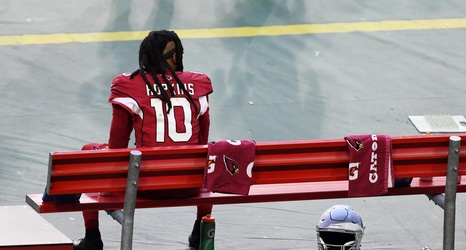 Happy Tuesday one and all.

We are heading into a huge game against the Seattle Seahawks that will have big implications in the NFC West race.

Right now, the Cardinals are the top team in the West, but that can all change quickly on Thursday Night Football.

Let’s start to get ready for the Seahawks while still enjoying the Hail Murray a little longer.

Kingsbury Is Now 'Focused' On Seattle
Head coach Kliff Kingsbury meets the media on Monday following the big win over the Bills and looks ahead to Thursday Night Football.