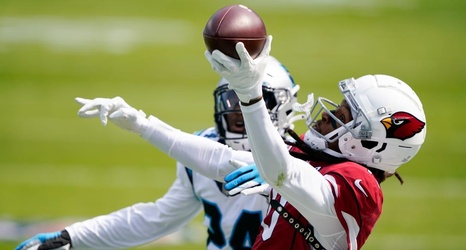 The New York Jets, however, desperately need one after starting the season with an abysmal 0-4 record (and being outscored 131-65).

Which team will get the victory?

Check out these picks and predictions for the game, which can be seen at 10 a.m. on Fox.

The Cardinals are early touchdown favorites.

Pete Prisco writes: "The Cardinals are playing consecutive road games on the on the opposite coast, which is tough to do.