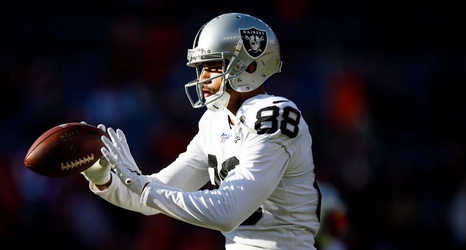 The Arizona Cardinals added another wide receiver with the news of Antoine Wesley’s injury, as the team signed veteran Marcell Ateman.

Ateman (6-4, 215) played 19 career games (six starts) over three seasons with the Raiders and had 20 receptions for 270 yards and one touchdown. The 27-year old Ateman was drafted by the Raiders in the seventh-round (228th overall) of the 2018 NFL Draft from Oklahoma State.