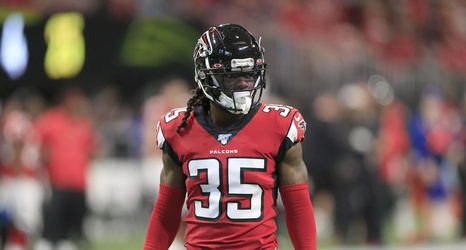 The Arizona Cardinals continue to add talent to their offseason roster as the team announced the signing of two players to future contracts.

The Arizona Cardinals Football Club today announced that the team has signed linebackers Jamal Carter and Donald Rutledge to future contracts for the 2021 season.

Carter (6-1, 215) has appeared in 28 games with the Broncos and Falcons since signing with Denver as a rookie free agent out of Miami (FL) in 2017. The 26-year old Carter played all 16 games as a rookie with the Broncos in 2017 under current Cardinals defensive coordinator Vance Joseph.