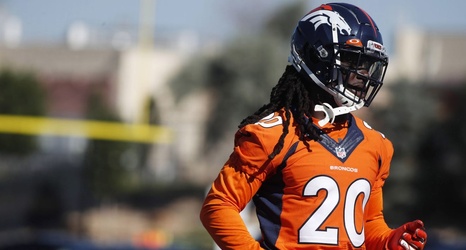 On Wednesday, the Cardinals signed linebackers Jamal Carter and Donald Rutledge to future contracts for the 2021 season.

Carter, 26, entered the league with the Broncos as a rookie free agent in 2017, overlapping with Cardinals defensive coordinator Vance Joseph, then in Denver. He has played for the Falcons as well, appearing in 28 games total the last three seasons, playing safety as well.

Rutledge, 23, entered the league in 2020 as a rookie free agent with the Colts. He played collegiately at Georgia Southern.