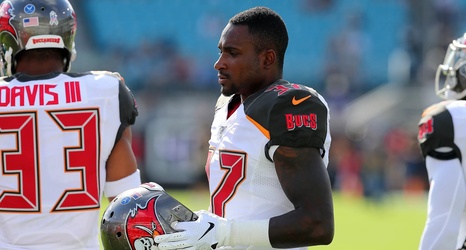 While we wait to see the status of Marco Wilson for Sunday’s game against the Jacksonville Jaguars, the Arizona Cardinals are staying proactive by making sure they have cornerback depth in house.

The team announced the signing of cornerback Mazzi Wilkins to the practice squad.

Wilkins (6-0, 191) played in six games with Tampa Bay (2019-20) the past two seasons and had three tackles after entering the league with the Buccaneers as an undrafted rookie free agent in 2019 from South Florida. He also spent time on Tampa Bay’s practice squad the past two years.