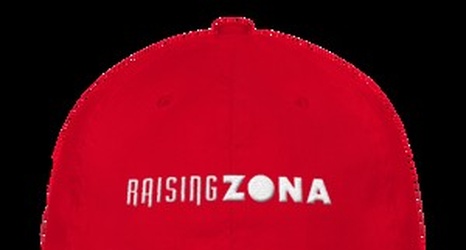 The starting field position couldn’t have been much worse for the rookie quarterback of the Arizona Cardinals. Austin Ekeler of the Los Angeles Chargers had coughed up a fumble at Arizona’s two-yard line, putting Kyler Murray’s back up against the wall. With the coolness of a cucumber, however, the first-overall pick of the 2019 draft led his team out of it.

Murray played in just one series, but it certainly was an impressive one. The 22-year old exhibited the poise of a veteran, completing six of seven passes for 44 yards on the drive. Murray flashed outstanding arm strength, and every one of his throws was on the mark.