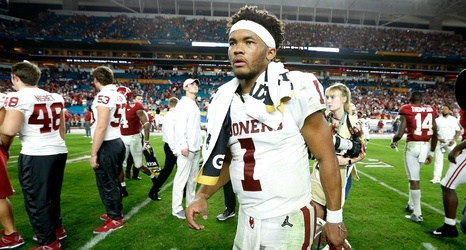 So long Darius Philon, we hardly knew you. Now the Arizona Cardinals must turn their attention to replacing him on the roster.

That won’t be an easy task. For now rookie Zach Allen takes over as the starter but is he ready to take on that role? For his part, he said after Saturday’s practice he was.

However now depth becomes a real issue. With two current open spots on the 90-man roster, the Cardinals need one of those positions to be a replacement at defensive end.

A name that keeps popping up is Muhammad Wilkerson.