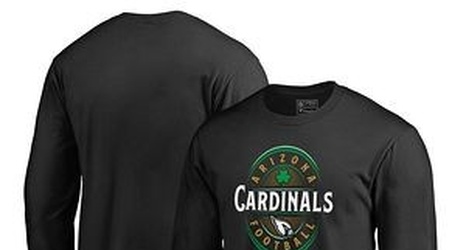 ONE week. That is all that remains until the Arizona Cardinals can finally announce their draft selection. Whether it’s the consensus name floating around in Kyler Murray, one of the other names who could go at the top spot, or the team finds a trade they are into. The Cardinals are flying into the draft at a million miles a hour, and fans cannot wait.

Yesterdays list was the shortest of our countdown. Only three players wore the No. 8 jersey in franchise history. That’s what happens when you have a player who performed so well, he earned himself a spot in the teams Ring of Honor, a Hall of Fame bid, and his jersey retired.