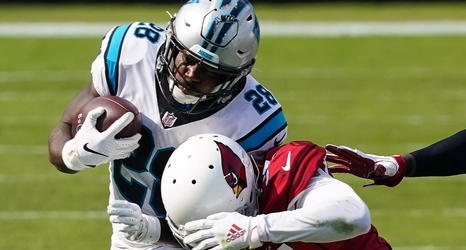 The Arizona Cardinals Football Club today announced that the team has elevated running back Jonathan Ward to the active roster from the practice squad and has released safety Curtis Riley.

Ward (6-0, 202) played the past two weeks for Arizona after being elevated from the practice squad. He originally joined the Cardinals as an undrafted rookie free agent from Central Michigan.