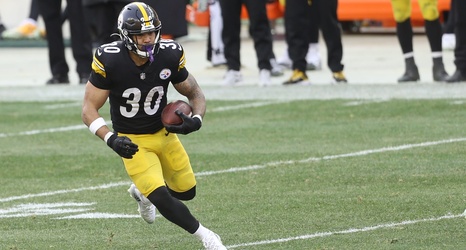 The Cardinals continued to add to their offseason free-agent haul on Tuesday, signing running back James Conner on a one-year deal a day after he visited the team and took a physical.

A third-round pick out of the University of Pittsburgh who was named to the Pro Bowl in 2018, Conner becomes the latest well-known veteran to join the Cardinals.