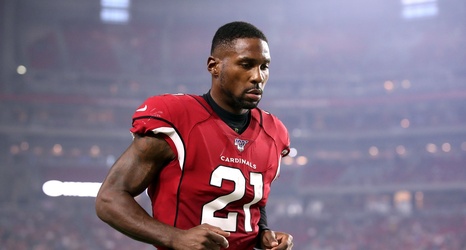 Vance Joseph‘s first campaign as the defensive coordinator of the Arizona Cardinals is not going well. The assistant coach was dealt an unfortunate blow early on when it was announced that Patrick Peterson would miss the first six games of 2019. The stud cornerback tested positive for PEDs, prompting the NFL to suspend the Cards top defender.

Thankfully, the punishment is almost over. Peterson will make his season debut next weekend, when Arizona travels to New Jersey to meet the New York Giants. Joseph, who has presided over a struggling Cardinals defense, is set to benefit the most from Peterson’s return to the squad.