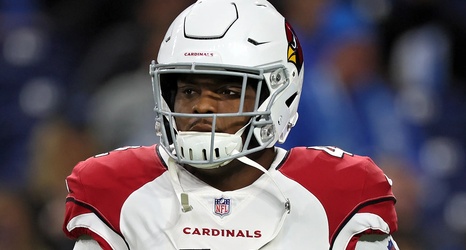 The Arizona Cardinals are going to keep at least one sure cut on their 2022 roster.

According to Mike Garafolo, the team has decided to keep veteran edge rusher Devon Kennard who has agreed to restructure his contract.

We don’t have the exact number yet, but it should be close to the $4.5 million the team would have saved from cutting Kennard.

Kennard has been a bit of a bust in his two seasons in Arizona, only registering 43 tackles, 30 solo, 12 tackles for loss and three sacks.

Kennard signed a three-year $20 million contract in 2020 with the Cardinals, but hasn’t done much to show he deserved to be on the roster in 2022.