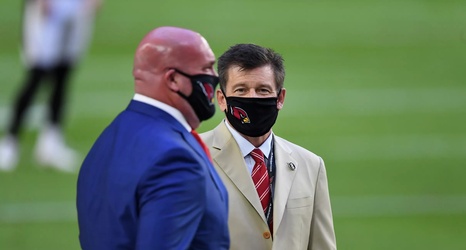 Over the course of the Cardinals’ 33 years in the desert, they have won two NFC West titles and have made the playoffs in 5 years, compiling a 215 -311-2 (.415) regular season record and a 6-5 playoff record which includes one NFC Championship and the team’s first ever Super Bowl appearance.

In 33 years in the desert, the Cardinals have only had 6 winning seasons and 5 playoff berths.

Amazingly. for one of the original professional football franchise that started back in 1920, in the entire 101 years of the franchise the Cardinals have played in only 17 playoff games, going 8-9.