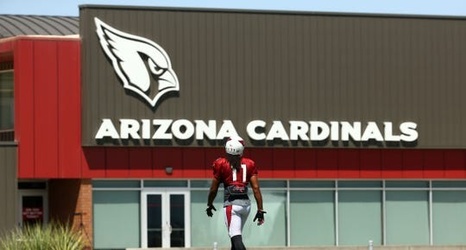 Several Arizona Cardinals players made a ranking of the Top 101 NFL players of the last decade, including the team's new wide receiver.

Pro Football Focus unveiled a list of it best NFL players from the 2010s and four current Cardinals made it.

Leading the way is new wide receiver DeAndre Hopkins, whom the team acquired in a trade in the offseason.