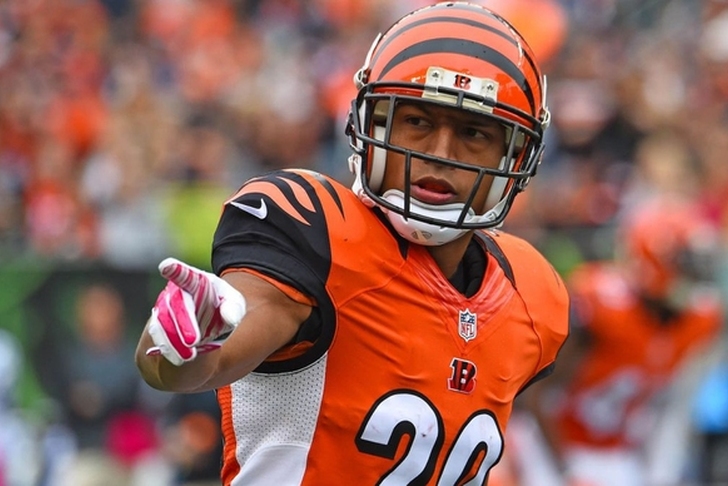 NFL Free Agency is officially here, and the next few days will feature several Arizona Cardinals rumors. The Cardinals have been quite so far, but they could still make a move or two. With that in mind, here are all of the interesting rumors and news tidbits on the Cardinals.

Leon Hall Interest
The Cardinals are in the market for some corner help, and they'll have a visit with a former Cincinnati Bengal.

Hall is aging, and played mostly in the slot last season. He can also play outside, although his speed is not what it once was. Safety could be an option in a year or two for Hall. The Cardinals used Tyrann Mathieu heavily in the slot last year, but he's still rehabbing another injury. Hall would provide insurance at the corner spot.

Sean Weatherspoon Returns To Atlanta
Weatherspoon signed a one-year deal with the Cardinals last season, but he's heading back to Atlanta.

It's a one-year deal for the #Falcons and LB Sean Weatherspoon, who returns after a brief hiatus to the team that drafted him in the 1st rd

Weatherspoon hardly played for the Cardinals, recording just 11 tackles in 14 games. His loss isn't a major one for Atlanta.

Follow our Arizona Cardinals team page for all the latest Cardinals Rumors!