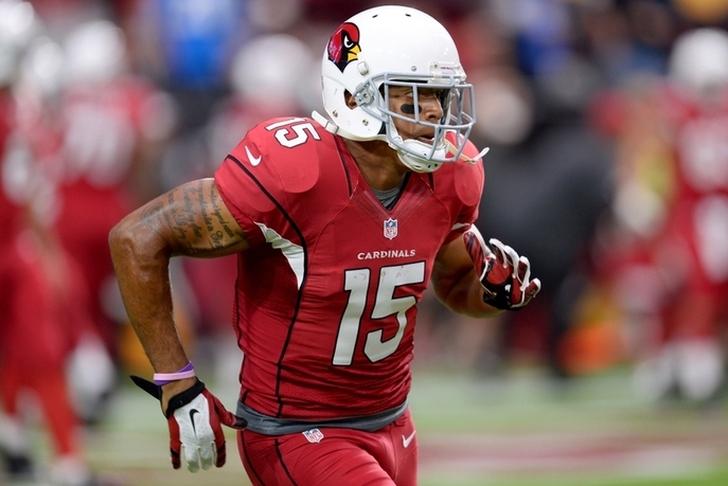 Arizona Cardinals WR Michael Floyd was arrested for a DUI early Monday morning, according to the Scottsdale Police Department. Floyd was found passed out behind the wheel of his car at 2:48 a.m. Floyd was charged with two counts of DUI, one count of obstructing a roadway as well as failure to obey a police officer.

This is not Floyd's first drunken-driving arrest. He was arrested while at Notre Dame and was suspended by the team.

Floyd is in the midst of a contract year. He hasn't played well this year, with just 33 receptions for 446 yards and four TDs. The arrest for DUI won't help him in contract discussions.

The Cardinals have yet to comment on the matter.