Cardinals vs. Lions: 3 Things We Learned From Each Team 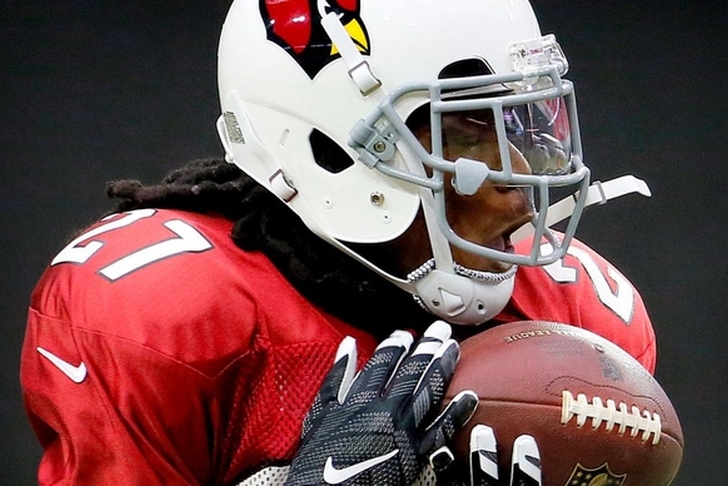 The Detroit Lions remain the only winless team in the NFL after a 42-17 home thrashing at the hands of the Arizona Cardinals. Here's three things were learned from a tough day for the Lions in Motown.

Chris Johnson can still be an effective running back in this league. Johnson rushed for 103 yards on the day on just 11 carries, gashing the Lions front seven for big chunks most times he touched the ball.

If WR John Brown in on the waiver wire in your fantasy football league, pick him up. Brown led Cards receivers with 73 yards and a score, and he's the obvious choice as an heir apparent when Larry Fitzgerald hangs 'em up.

Arizona's secondary has bent a lot at times this season. Lions QBs combined for 379 total passing yards, although the Cardinals' four interceptions more than made up for it.

Matthew Stafford's benching in the third quarter left his line as follows -- 20-of-32, 188 yards, 1 TD & 3 INTs. That's 9.4 yards per completed pass. Not good for a quarterback who is supposed to be in the upper tier of NFL signal callers.

Detroit's defense didn't have a bad day yardage-wise per se, but they couldn't stop Carson Palmer in the clutch. Palmer's three touchdown passes came from just 14 attempts, 11 of which were completions.

The Jim Caldwell Era may be ending in Detroit. Not many coaches can survive an 0-5 start when blessed with the talent level Caldwell has in Detroit. We're not saying he's done. But, things aren't looking up.