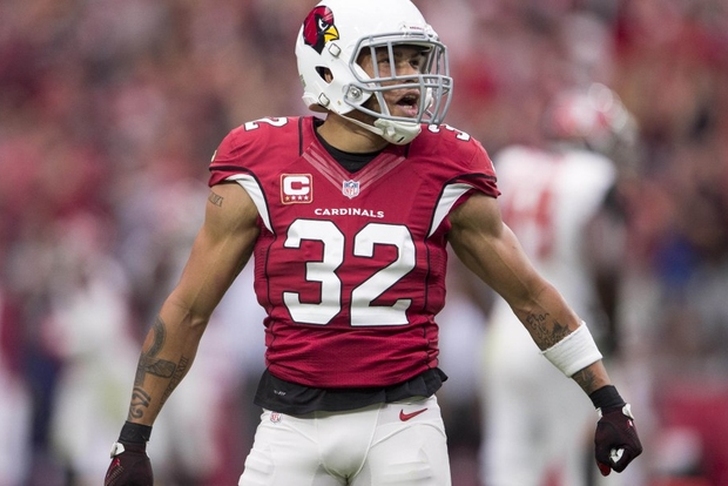 The Arizona Cardinals are releasing starting safety Tyrann Mathieu, according to Jay Glazer of FOX Sports.

Mathieu had only played two seasons of the five-year, $62.5 million contract he signed with Arizona before the 2016 season. However, with the Cardinals undergoing a rebuild, they decided they didn't want that much money locked into him long-term.

The two sides had been working to restructure his deal over the past 24 hours. He was due a $5 million roster bonus on Friday.

Mathieu started all 16 games for the Cardinals last year, racking up 78 tackles with two interceptions and a forced fumble.