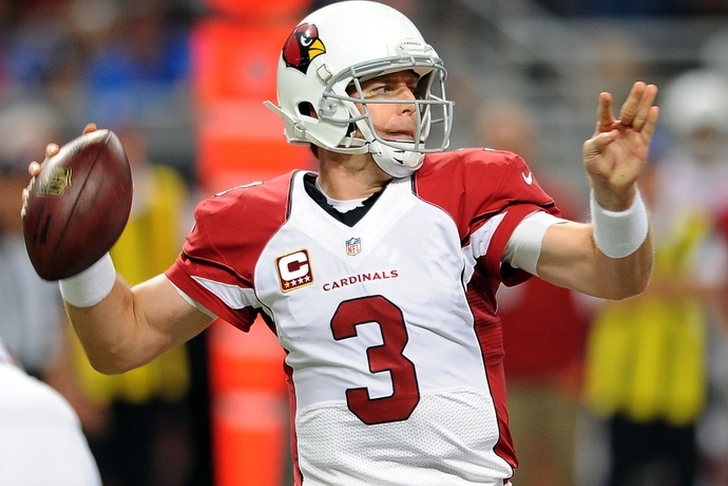 I'm not expecting much out of Chris Johnson, but the Cardinals should still have a solid rushing attack. Andre Ellington will be healthy this year and he's got talent. Third round pick David Johnson is a bigger back who can share carries with Ellington if needed. The two make for a solid combo. Anything Johnson contributes is a bonus.

Patrick Peterson is one of the best CBs in the NFL and still hasn't reached his ceiling. Justin Bethel could be in for a breakout season. The safety position is deep and talented. Tony Jefferson is solid at strong safety after improving last season. Rashad Johnson was a starter all last season and played well. Deone Bucannon was last year's first round pick and should be better this season. Tyrann Mathieu can play safety or nickel back.

Arians has won Coach of the Year in two of the last three seasons. He's a heck of a coach that gets the most out of his players. Arizona needs him to make a run this season.