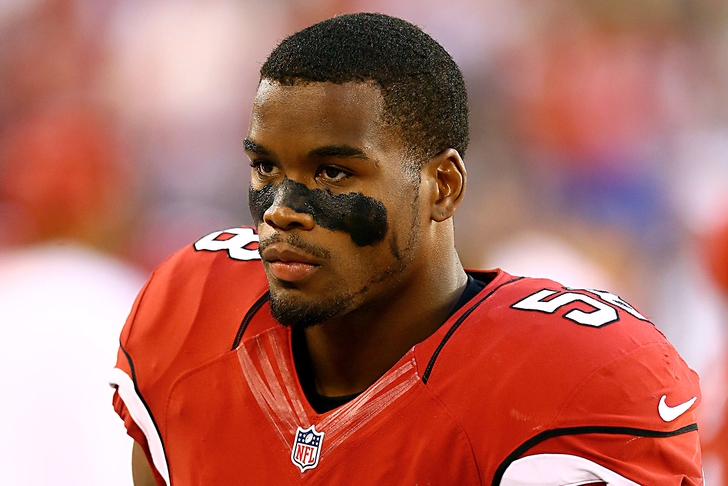 The Arizona Cardinals are currently in wait-and-see mode when it comes to suspended linebacker Daryl Washington, and team president Michael Bidwell is carrying on as if he won't be back in uniform for 2015.

“He’ll be facing the issue with the domestic violence and there has been no determination of what happens there,” Bidwill said, via the team's official website. “He was only suspended for the drug issue, so we want to make sure we understand what that (other punishment) is. Last year, we learned about his suspension after free agency. This year we are going to plan to make sure we address all the issues not knowing whether Daryl will be back for part of next season or all of next season. ‘Next man up’ is real but we have to make sure we’ve gone into free agency and addressed that situation.”

Washington was suspended in early June for yet another violation of the league's substance abuse policy. The NFL has added that any application for reinstatement will also include consideration of Washington's guilty plea back in March to aggravated assault of the mother of his child.