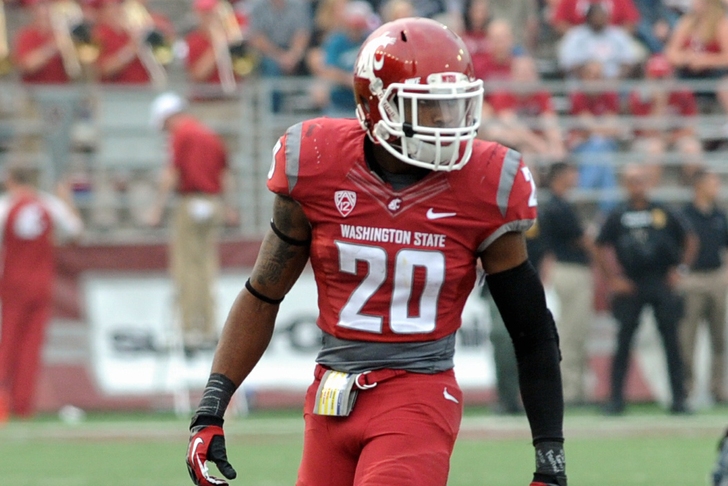 In today's Arizona Cardinals news update, the Cards have agreed to terms on a four-year contract with first-round pick Deone Bucannon.

Per Darren Urban of AZCardinals.com, this completes the Arizona Cardinals draft signings for the 2014 class:

With a ton of hype surrounding other defensive backs such as Ha Ha Clinton-Dix and Calvin Pryor heading into May's draft festivities, the former Washington State strong safety flew relatively under the radar despite being projected as a top-tier talent by most analysts.

Per NFL.com's analysis of Bucannon's strengths, Deone brings these skills to the NFL table: "Good length and overall size. Reads run and drops downhill quickly. Has an old-school mentality -- likes contact and is a physical tackler (seeks to punish the ball carrier). Shows pop on contact. Covers kicks and has an ideal mentality for special teams."