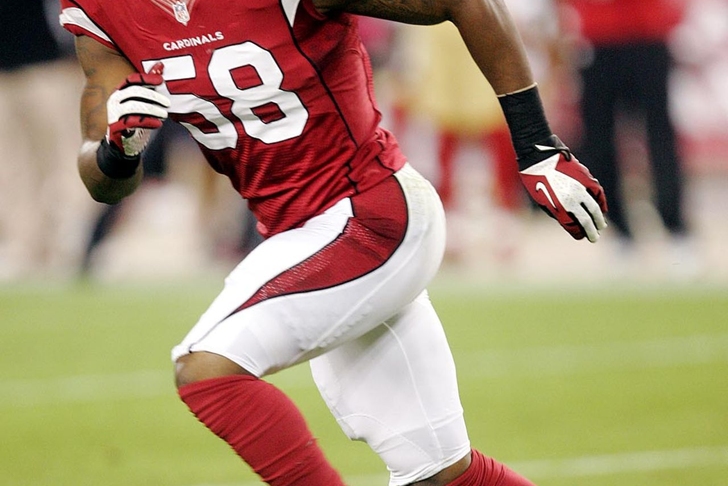 In today's Arizona Cardinals news update, while the Cardinals are preparing to challenge the bonus money they owe to Daryl Washington in light of his yearlong suspension for violating the league's substance abuse policy yet again, they don't plan on releasing him just yet.

Per Ed Werder of ESPN, "a source within the organization told ESPN that none of that money has actually been paid to Washington and conceded that one of the reasons the team won't consider releasing him is because it might no longer be entitled to keep a portion of that money."

"When the Cardinals activated the option on Washington's contract in March, they committed $10 million to the team's most dynamic front-seven player in equal $5 million installments," Werder continued. "Sources within the organization say that Washington will be placed on the reserve-suspended list after a positive drug test the player says was for using marijuana."

Washington will forfeit at least $6.5 million in salary and bonuses over the next 12 months.