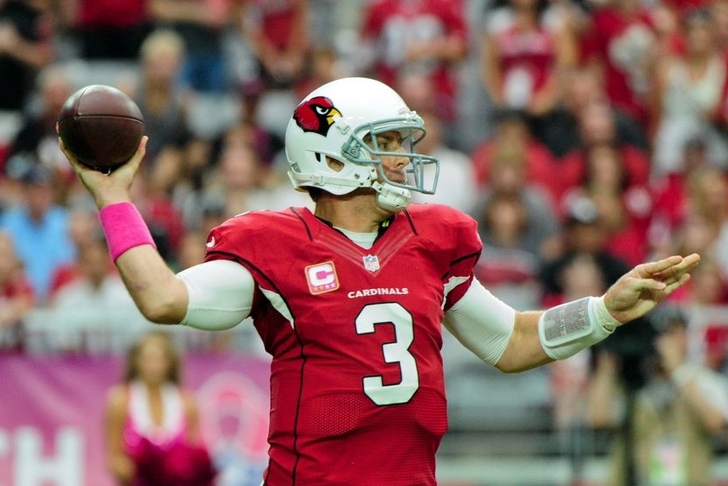 There are important NFL players and then there are the players who shoulder the fate of their teams based on day-in, day-out performance during the season. These are the latter. Here are the 3 Players Who Will Make Or Break The Arizona Cardinals' 2015 Season.

Look for Palmer to put the pedal to the metal early and often, pushing the Cards offense out of the doldrums of its late season/postseason swoon last time around. However, if he gets hurt again or isn't the same player, Arizona may not make the playoffs. 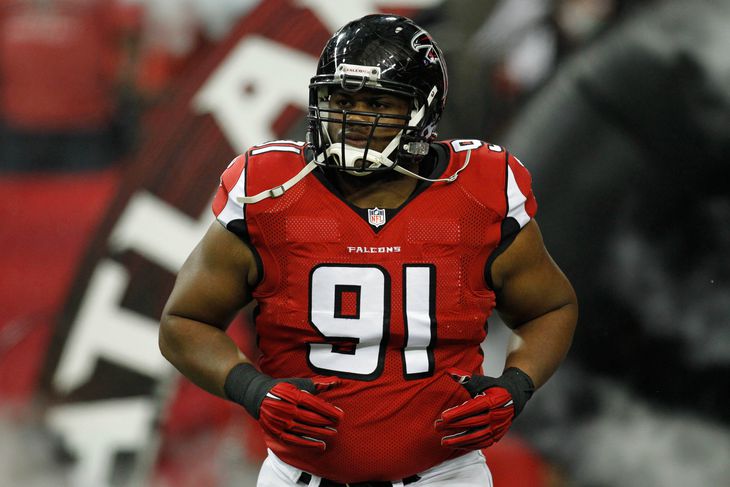