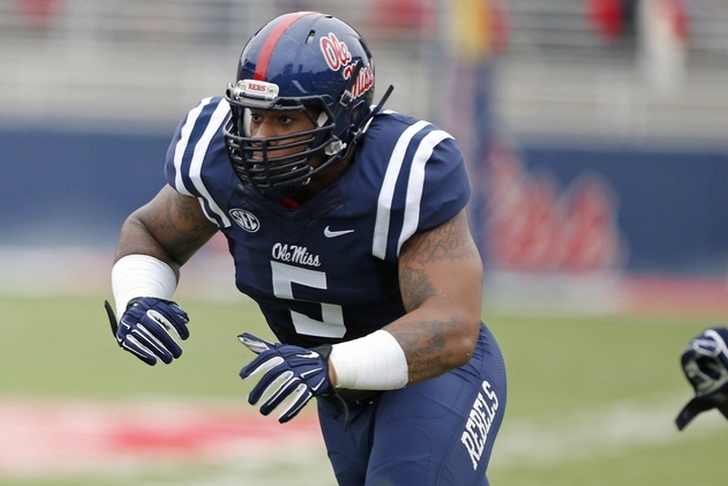 With the 29th overall pick in the 2016 NFL Draft, the Arizona Cardinals have selected DT Robert Nkemdiche from Ole Miss.

Analysis:
From a sheer potential perspective, Nkemdiche should be a Top 5 pick. That’s where he was projected entering this year’s college football season, but he’s fallen to the point where it’s no sure thing he’ll go in the first round. Despite being a prototype DT, Nkemdiche wasn’t productive at Ole Miss, producing just 6.5 career sacks. There are also character concerns, ranging from Nkemdiche’s arrest for marijuana after he fell out of a hotel, to the perceived negative influence of his brother to his desire to own a Panther. NFL teams want that players that eat, sleep and breathe football and that might not be the case with Nkemdiche. He’s a boom-or-bust pick.