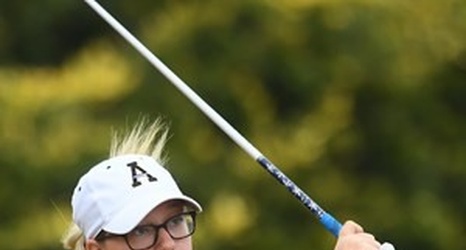 Highlighting the event for the Black and Gold was Melany Chong and Kayla Ward. Chong posted a top-15 effort by improving a stroke each round, and Ward tallied a career-low, three-round score of 236.

"Although we didn't play as well as expected, we were thankful to be competing again," head coach Heather Brown said. "We learned a few things that we will take with us and look forward to January.