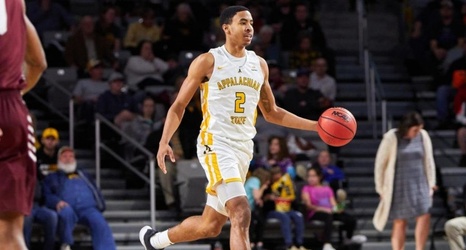 Georgia State took control of the game right out of the gates, scoring the first nine points in the contest and sprinting to an early 23-3 lead. Eight different Panthers scored during the initial onslaught, while just seven Mountaineers scored the entirety of the game.

The Mountaineers answered the blitz with an 8-2 run of their own, bringing the deficit to 25-11. Ensuing runs by both teams led to a 41-26 Georgia State lead at halftime.

App State continued to show its fight in the second half, chipping away at the lead to make the deficit single digits by the 13:19 mark.