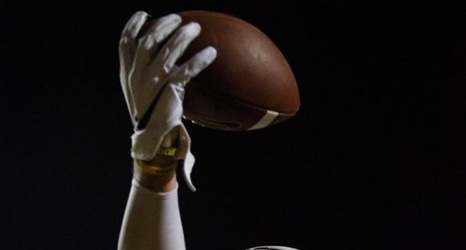 Senior quarterback Zac Thomas was named the preseason Sun Belt offensive player of the year in August. Through the first three games, he only had two passing touchdowns, one rushing touchdown and two interceptions. Against Arkansas State, he reminded fans why he was named preseason player of the year: Thomas threw for 216 yards and four touchdowns on 16-23 passing, and added 82 yards on the ground, including a spectacular 60-yard touchdown run in the third quarter. Thomas had a total quarterback rating of 98.