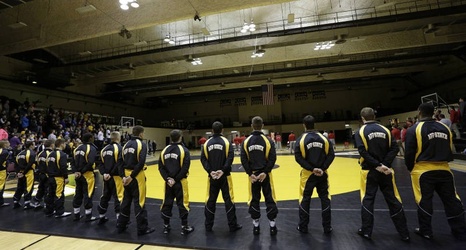 ORLANDO, Fla. -- App State volleyball student-athlete Daryn Armstrong has been named as a recipient of the 2020/2021 Academic Momentum Award by the Scholar Baller program, in conjunction with the Institute for Sport & Social Justice (ISSJ).

Armstrong was named a member of the Third Team Academic Momentum Award.

Established in 1995, the Scholar Baller® movement evolved in response to concerns that the student-athlete's athletics role increasingly superseded the student role. Well before the Name Image and Likeness (NIL) movement, Scholar Baller in 2004 made history as the first organization to brand educational logos (ThinkMan® and ThinkWoman®) on NCAA and NAIA student-athlete jerseys, helmets, and uniforms during athletic competition.