Official Site of the Mountaineers | September 14, 2021 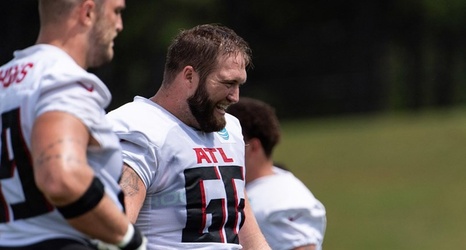 Akeem Davis-Gaither, LB, Cincinnati Bengals
Davis-Gaither played a key role in pass coverage from his linebacker position, with more than 80 percent of his snaps coming in coverage, and he didn't allow a catch on two passes thrown in his direction in a 27-24 win against the Minnesota Vikings.

Colby Gossett, OG, Atlanta Falcons
Signed by the Falcons after spending camp with the Cleveland Browns, Gossett appeared at right guard while making the debut for his home-state franchise in a 32-6 loss to Philadelphia.