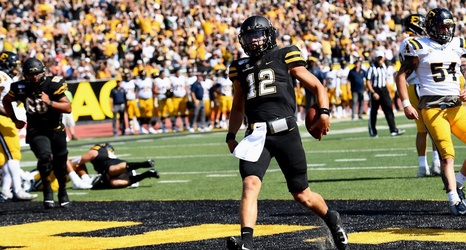 This Saturday’s “White Out” game will be only the second-ever meeting between Appalachian State and the University of North Carolina at Charlotte football programs and the first showdown in Boone. Kickoff is set for 4:30 p.m. in Kidd Brewer Stadium.

During Appalachian State’s 45-9 victory at Charlotte in 2018, quarterback Zac Thomas was on fire, completing all 14 of his pass attempts for a career-high 295 yards. Wide Receiver Thomas Hennigan also scored on a 59-yard punt return and the Mountaineers limited the 49ers to a trio of field goals.