Who do the experts have the Ducks taking now that the lottery order is set? 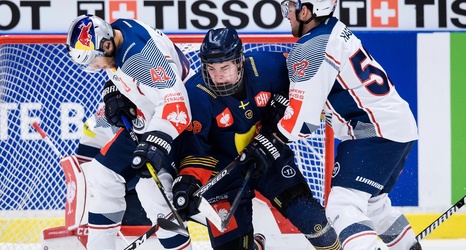 Now that the NHL did the New York Rangers a solid and hooked them up with the No. 1 pick in the 2020 NHL Draft, the mocks are starting to roll in.

The Anaheim Ducks will be picking sixth and should be able to add a high-end prospect. It all depends on what happens on the board ahead of them. The Athletic’s Cory Pronman released his first mock draft now that we know the order, and it’s no surprise he has the Rangers taking Alexis Lafreniere with the top pick.