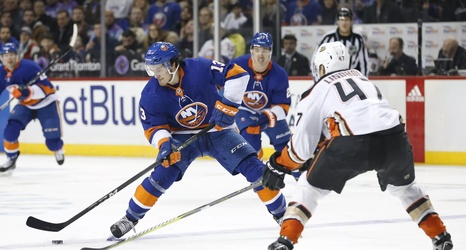 The NHL announced today that Jakob Silfverberg would not be making his first career appearance at the All Star /game this year. With the birth of his first child imminent, he has been excused so he can support his wife with a solid 200-foot game. While his wife is largely responsible for the couple’s production, Silfverberg has managed to carve out a good supporting role alongside her off the ice.

On the ice, Silfverberg has been arguably the Ducks’ best player this season. In the first year of a 5-year contract, the Swedish Malfoy has managed to pot 15 goals, a team high, and 13 assists through 42 games this season, placing him two behind Ryan Getzlaf for points, and 3 behind in offspring.