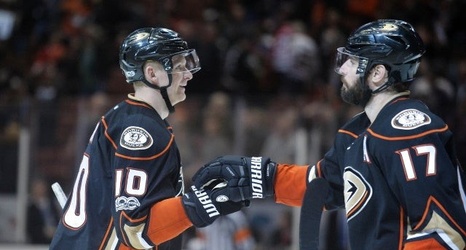 Winnipeg Jets PR: The Jets granted defenseman Dustin Byfuglien permission to take a personal leave of absence from the team.

Up Next: Is Zach Werenski’ the NHL RFA domino that leads to more signings

NHL insider Chris Johnston joined Evanka Osmak to discuss Zach Werenski’s contract with the Columbus Blue Jackets and what it could mean for RFAs in the NHL, plus the Montreal Canadiens’ cap space as well as who could end up being named captain of th