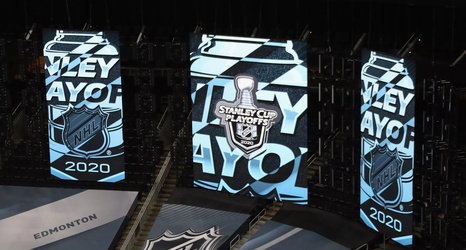 The NHL playoff games scheduled for Thursday and Friday are postponed. The league announced it will move all four second-round games to the weekend, as a protest against racism and police brutality.

This is a player-driven decision in response to the police-involved shooting of 29-year-old Jacob Blake in Kenosha, Wisconsin. The Athletic’s Pierre LeBrun reports that more than 100 NHL players participated in a conference call with San Jose Sharks’ forward Evander Kane and Matt Dumba of the Minnesota Wild, who are both a part of the Hockey Diversity Alliance.