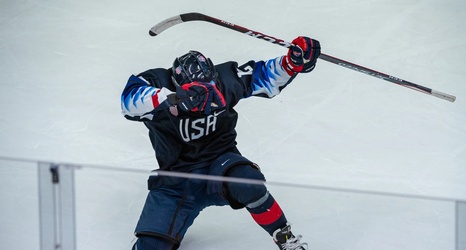 The Anaheim Ducks are going into the first round next week armed with two first-round selections, the first being their original selection, and the second coming at 22 overall, by way of the Boston Bruins, thanks to a trade deadline move that sent Hampus Lindholm to the Eastern Conference.

A look at the draft board so far: