Is Ryan Getzlaf capable of a rebound season? 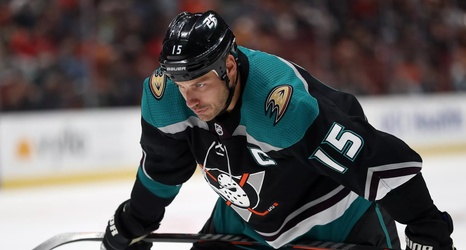 Ducks captain Ryan Getzlaf has been the primary driver of the Ducks offense for almost a decade now. We’ve said it before and we’ll say it again: as Getzlaf goes, so do the Ducks.

At no point has that been truer than this last season. As far as results go, Getzlaf had his worst season since his rookie year with just 48 points (14G, 34A) in 67 games played. His on-ice play driving was also the worst it’s ever been.