Is Dylan Strome a fit with Ducks? 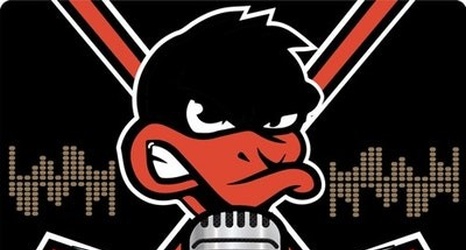 Things have not gone well for Dylan Strome in Chicago this season.

Strome, 24, has played in just one of the team’s five games thus far, going without a point and already taking one penalty. It’s safe to say that the Chicago Blackhawks don’t see him in their future, and he may even be down to as low as 14th on the team’s depth charts.

Ben Pope of the Chicago Sun-Times has reported that the Anaheim Ducks have long had an interest in Strome, saying that the team sees him as a young playmaker who could help aid the rebuild around Trevor Zegras and Mason McTavish.