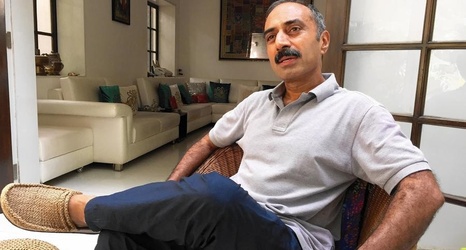 One police official saw his promising career flatline and was dogged by minor misconduct charges until he took early retirement this year.

Another endured a long suspension before being fired last month, but not before a sex video surfaced that purported to show him with a mistress. (Apart from the receding hairline and healthy mustache, his wife said, he looked nothing like the man on screen.)

A third faces a possible inquiry into decade-old charges of disclosing sensitive information. It could cost him his pension.

The three former officials say they have been targeted for offering evidence potentially damaging to India's prime minister, Narendra Modi, in a protracted investigation into one of India's worst bouts of religious violence in recent decades.