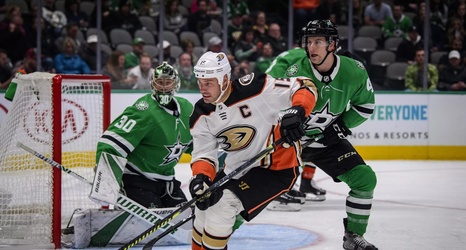 Following arguably the worst statistical season of his career, plenty of questions arose about what the future held for Anaheim Ducks center and longtime captain Ryan Getzlaf.

Getzlaf was one of many Ducks that succumbed to substandard play in 2018-19, posting his lowest point total — 48 in 67 games —since his rookie year. While he was solid through the first three months last season, posting 29 points in 35 games, Getzlaf fell victim to the same black hole as many of his teammates once January hit. Over the final three months, Getzlaf was held to 19 points in 32 games, posting a 5v5 GF% of 38.