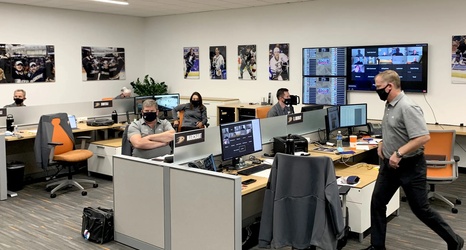 The Anaheim Ducks did not win one of the two available picks in the 2021 Draft Lottery and will pick third overall. The Buffalo Sabres, who finished with the worst record in the league, won the first overall pick and the Seattle Kraken leap-frogged the Ducks by winning the second selection.

The Ducks have never selected at third, though they selected Oleg Tverdovsky (1994) and Bobby Ryan (2005) at second overall, as well as Paul Kariya (1993) and Chad Kilger (1995) at fourth overall. Though they did not win a lottery pick, they still finished one spot above the worst-possible finish and three spots ahead of last year’s draft position.