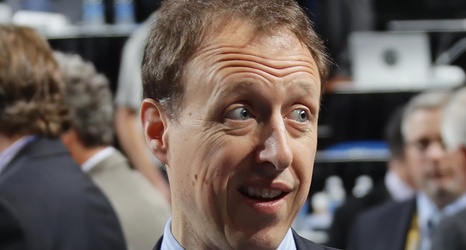 The Anaheim Ducks are shuffling things up in their front office. The team announced it is making Martin Madden as the new assistant general manager.

Madden has been with the organization since the 2008-09 season, most recently as the Ducks’ director of amateur scouting. As part of his expanded role, the 49-year-old will take over pro and amateur scouting, as well as take on more responsibility in the team’s general hockey operations department.

Prior to joining Anaheim, Madden served as an amateur scout for the New York Rangers, followed by a stint with the Carolina Hurricanes.