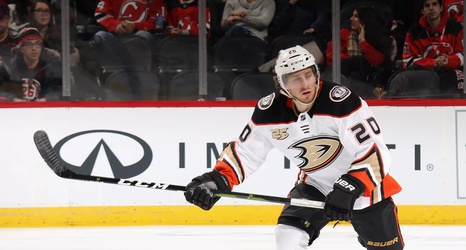 The Anaheim Ducks announced today that they have cut their preseason roster down to 36 players.

Eight players were assigned to the San Diego Gulls:

This, along with the players placed on the waiver wire this morning, will get the Anaheim roster down to 31 players by tomorrow.

The following players have been placed on waivers for Thu, Sep 26 (cont'd)