Ducks at Senators GAME PREVIEW: So a Duck Walks into Parliament... 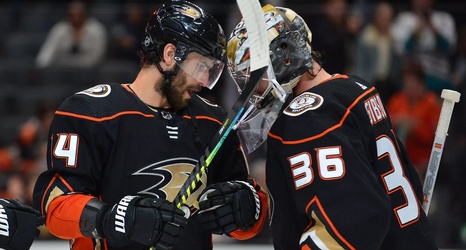 There is a certain freedom to the certainty of fate. While there is little that is set in stone, there are those things that seem to be such an overwhelming likelihood that all other outcomes are rendered irrelevant.

With 28 points through 54 games, and in the midst of nine game losing streak, the Detroit Red Wings securing the best odds for the first overall draft pick in this year’s lottery is a fait accompli for all those hoping to have a shot at drafting Alexis Lafreniere. And given that all of Detroit’s remaining games this year are against NHL teams, there is a better chance that Adam Sandler wins an Oscar for Uncut Gems than there is that the Wings put a late season run together and surge up the standings.