Ducks and Hurricanes reportedly discussing a deal for Justin Faulk 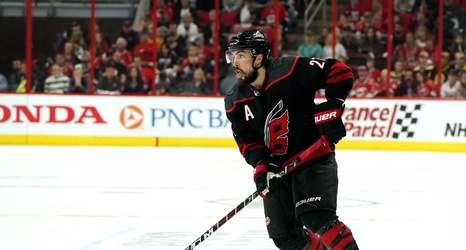 According to Sportsnet’s Elliotte Friedman, the Anaheim Ducks have discussed a deal that would reportedly involve Carolina Hurricanes defenseman Justin Faulk.

Something to keep an eye on: there have been ongoing conversations between CAR and ANA about a Justin Faulk trade, but there are still details to be worked out (1/2)...

The 27-year-old blueliner has been rumored to be on the trade block for multiple seasons now, with the Ducks being linked to him on more than one occasion.